0 stars, based on 0 reviews

Priced per strand of 108 beads

Rudraksha is the seed of a particular tree species which usually grows at a certain altitude in the mountains – mainly in the Himalayan region. Unfortunately, most of these trees were used to make railway sleepers, so there are very few of them remaining in India. Today, they are mostly found in Nepal, Burma, Thailand or Indonesia. They are there in some parts of the Western Ghats in South India, but the best quality ones come from a certain altitude in Himalayas because somehow the soil, atmosphere, and everything influences it.

Usually the beads are strung together as a mala. Traditionally, they believe the number of beads is 108 plus one. The extra bead is the bindu. There must always be a bindu to the mala, otherwise people believe that the energy becomes cyclical and people who are sensitive may become dizzy. 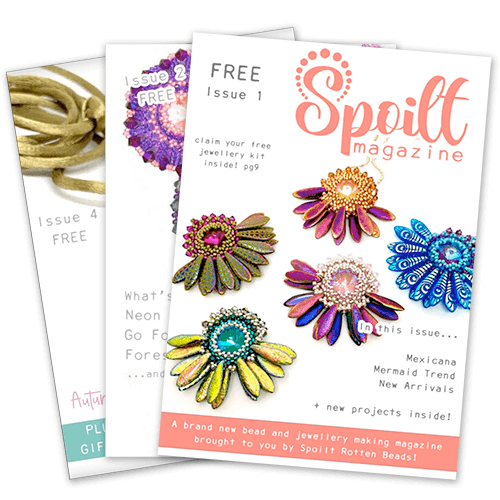 Service rating : All instructions were clear and I didn't have any problems.
Thank you!
Product : The bracelet pattern is great since I can repeat watching it. It seems a little tricky as the start usually is. Till you get the hang of it.

Keep up the good tutorials.

Service rating : I recommend Spoilt Rotten Beads to everyone. They are knowledgeable, friendly and sell quality beads.
Product : I enjoyed making these bracelets and would make more in different colours.

Make a simple rainbow friendship bracelet and bring a ray of sunshine to your day! 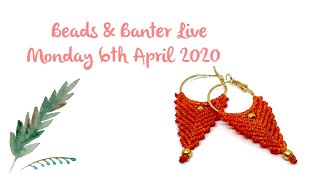 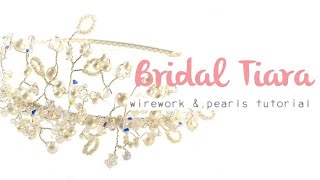