As seen on TV!

Spoilt Rotten Beads jewellery making kits and beads have been featured on the following TV channels:

Hear all about it!

Our Spoilt Rotten Beads Awards & Press section will keep you up to date on the latest company happenings from awards we’ve won to news articles and interviews. 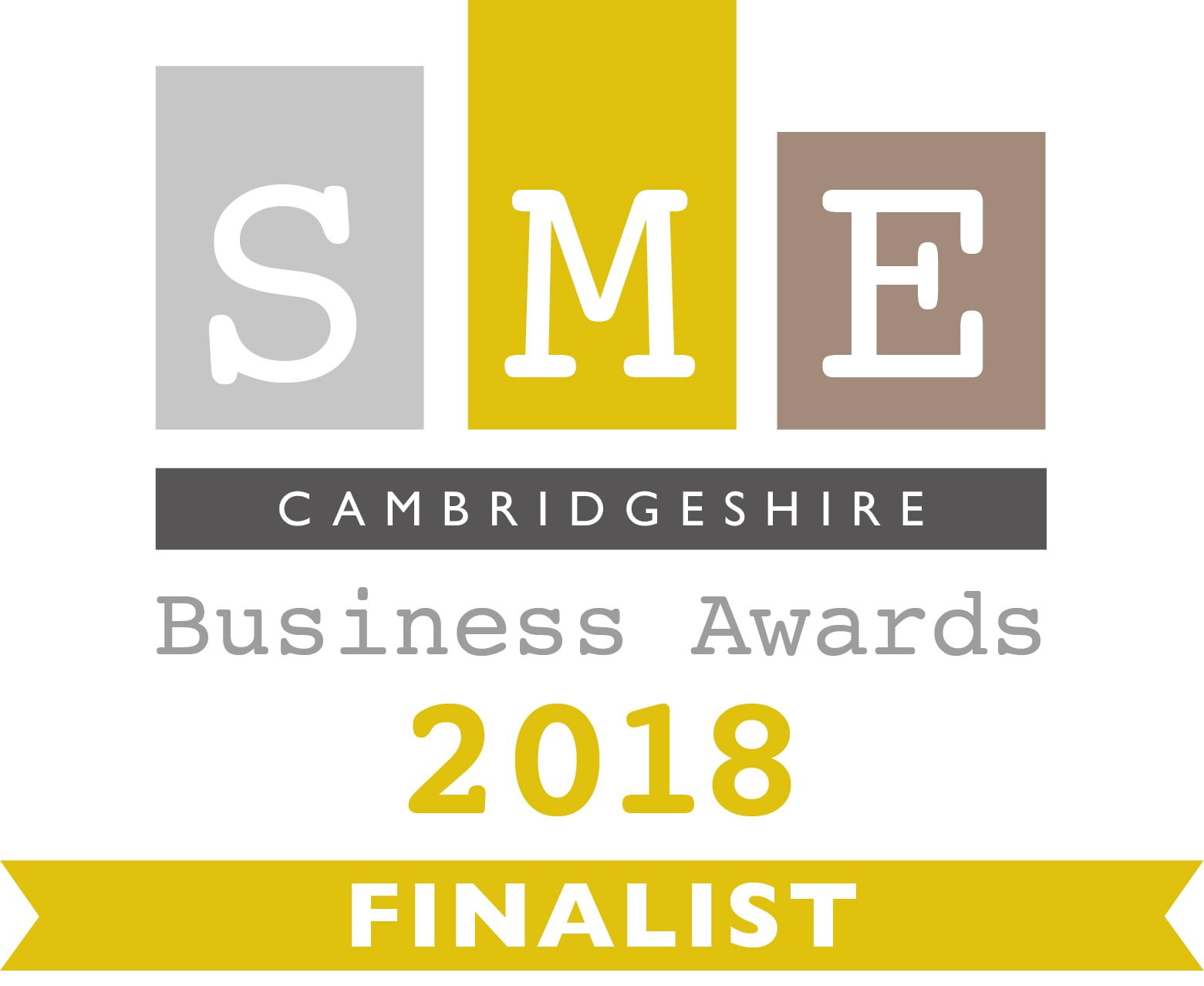 As voted for by the readers of Make & Sell Jewellery Magazine 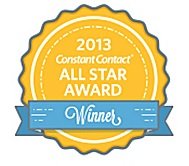 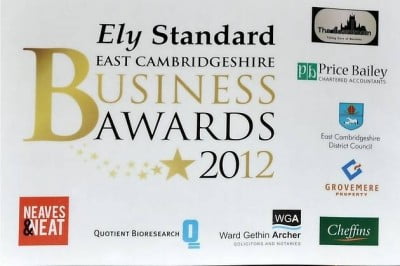 As voted by the readers of Beads & Beyond Magazine

Spoilt Rotten Beads has been featured in many regional & national publications.

In the October 2013 issue of Homes & Gardens we were listed as one of the top haberdasheries in the UK.

Cambridge News – Behind the Scenes at Spoilt Rotten Beads